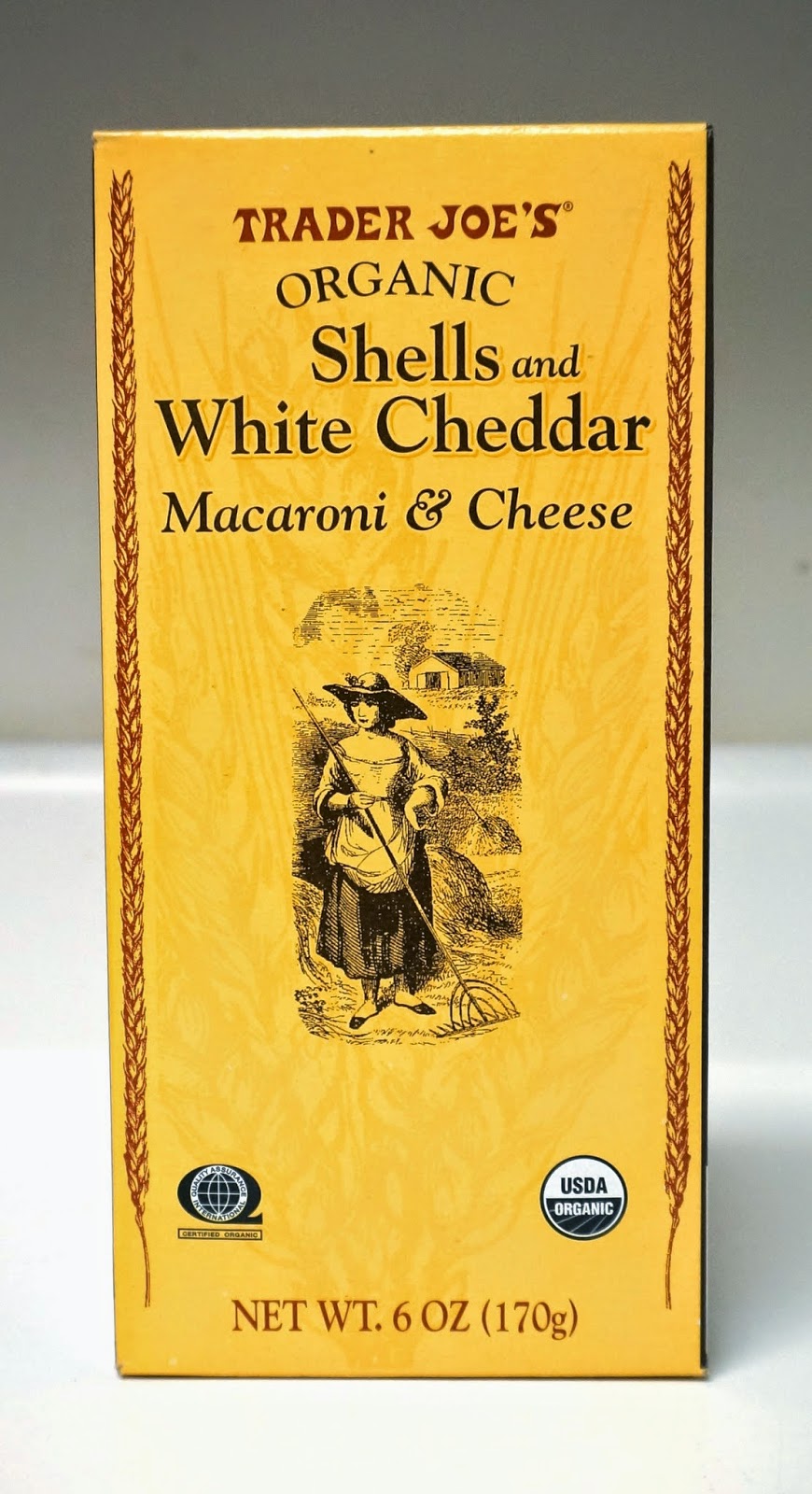 My only quibble is the use of shells instead of elbow macaroni. This is only because the shells tend to turn face up and retain water--which makes it hard to drain the pasta after cooking it--and catch globs of the cheese powder rather than letting it disperse fully. But it's a minor defect.

As the best item in its class available anywhere (as far as I know), I nominate it to my Top Ten list.

It has already become my first choice from now until I die, or they stop making it, or I learn of something even better.

This stuff is the diggity-bomb. You may cease eating that other crap immediately.